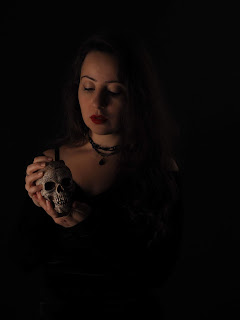 As a die-hard oldschool mind... I published my own underground Black Metal Fanzine "Acedia" in the beginning of 2000s.

My first book which is a research about lyrical themes of metal music named “Büyülü Sözlük (Dictionary the Enchanted)” is released by Marjinal Kitaplar Publishing House. The book made a tremendous impact on underground scenery where metal music (mostly black metal) meets with its literary, mythological and philosophic origins while driving around sinister shores of demonology. 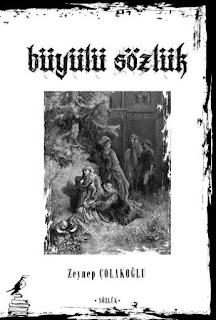 Together with foremost Turkish poet Altay Öktem, we translated Niklas Kvarforth's “When Prozac No Longer Helps” poetry book into Turkish under the name “Prozac Artık Yetmediğinde”. It includes Shining lyrics and unreleased poems of Niklas Kvarforth. 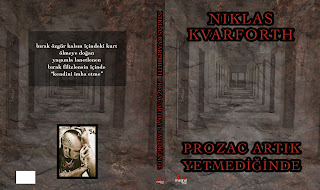 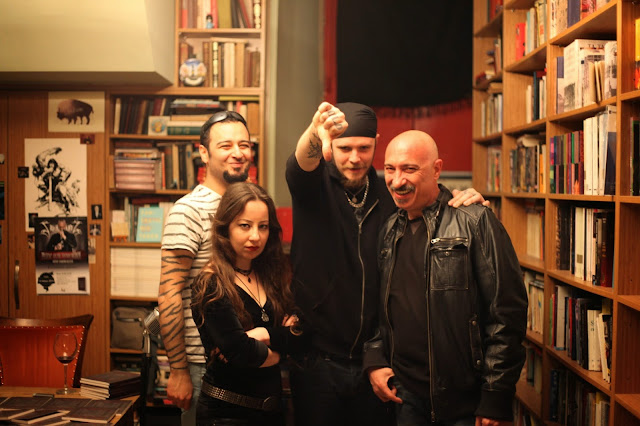 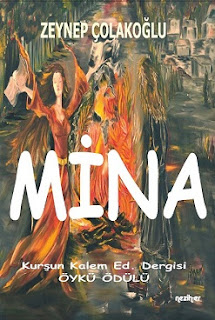 As for online platforms; I have been writing in various topics for Filhakikat and Lemur e-zines.

For Lemur, I created a series of short stories in horror genre  for the albums that impressed me including musical&lyrical references from them which can be taken as literary reviews under the name "Amour in Dark Speech (Kara Lisanda Aşk)" in Turkish.
This series ended with a suicide note by the foremost album "Live In Liepzig". It was just an endeavour to define amour in terms of music which is the foremost passion for some people ever!
They can be found in this blog under the name "Kara Lisanda Aşk".


Since 2014,  I have been contributing in Turkish metal music bookazine "Headbang" regarding black metal files and interviews with black metal bands.