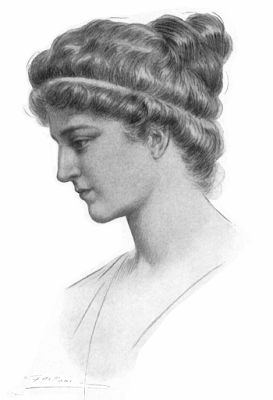 The story dates back 4-5th century Alexandria, Eqypt (Eastern Roman Empire times)
She is a Hellenistic Neoplatonist philosopher, astronomer, and mathematician,
and a pagan...


Owing to the fact that being a very striking, brillant woman who was creating, teaching in science, philosophy and a pagan who refused organized religions and cherished individual thinking, questioning in this patriarchatic religious world, she was murdered vigorously by radical Christian monks in 415.

"Hypatia was a female astronomer, mathematician and philosopher who lived in Alexandria in the ancient world… for me, she represents intelligence, wisdom and freedom, as a symbol. She was killed by Christian fanatics in the year of 415. They dragged her into a church and cut the flesh from her living body with brick-shards, so it is said." 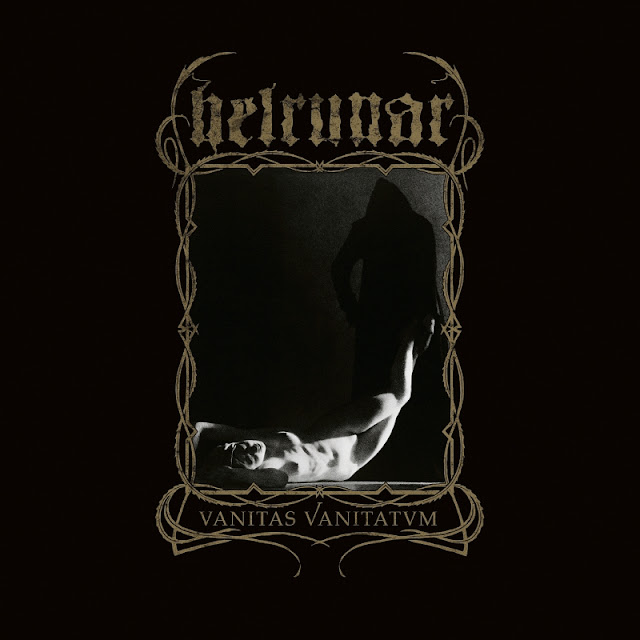 “The death of Hypatia” / William Mortensen
University of Arizona

The movie called "Agora" directed by Alejandro Amenábar depicts the life and philosophy of  Hypatia of Alexandria. 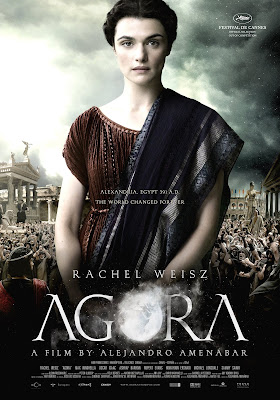