Here in these Black Metal Chronicles pages, you'll find extreme metal bands having powerful vibe with their music, lyrics and stance from Turkey from past to nowadays regardless of the band's current situation as we all know metal music is eternal if it ever touches to our darkest hearts!

Page will be updated time to time by 3 bands at once!
No photos, no reviews, only main info, songs and a few lines to let the music infuse directly for the minds in short similia similibus curantur!

This is the utmost match made in hell for those who dare to dwell! Shall we... remind the evil?

Blackest vein in the clutching screams, striking riffs, and fervently idiosyncratic... This is a darkness within darkness.

Leviathan is the utmost dark realm infusing all the black bile under its liturgical atmosphere since 1996 from Smyrnian shores. 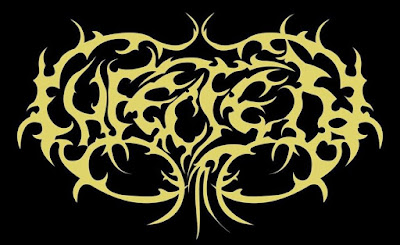 One shall feel the auroa that was born from this land, redefining suffering and enigmatic melancholia looming around within Infected songs...

"Breathless Kiss on the Lips of Melancholia"
(album)
1999 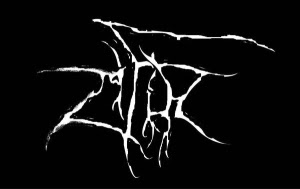 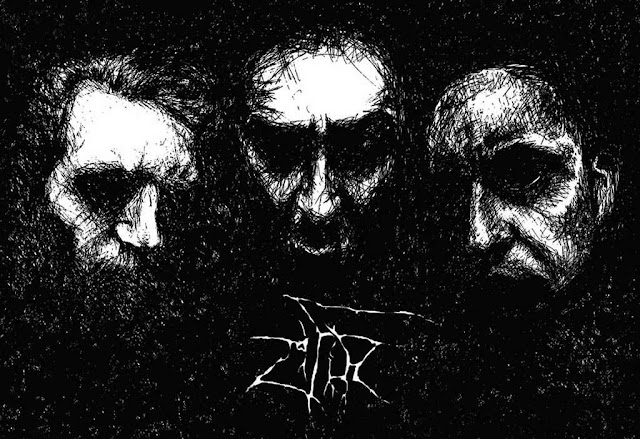 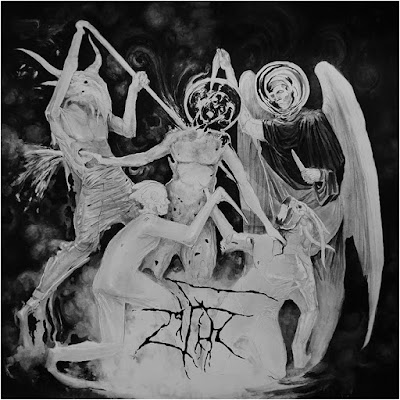 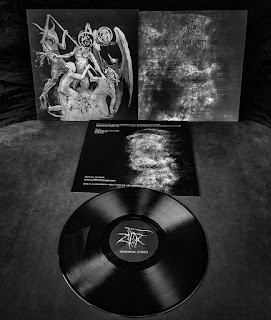 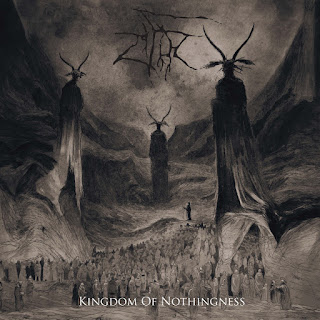 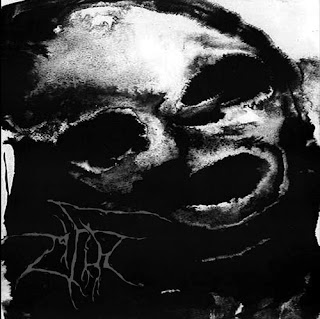