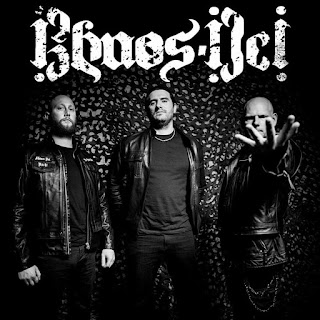 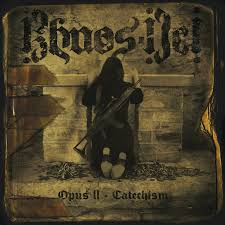 Originally published on Filhakikat.net.
No comments: