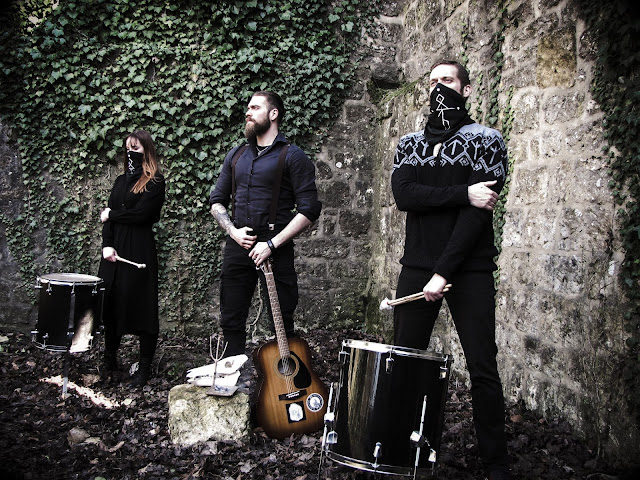 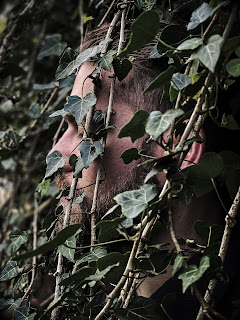 Vrîmuot from the fabled Teutoburg Forest, Germany, infuses fresh blood into the time-honored body of neofolk. This is made clear - resoundingly so - by O Tempora, O Mores! (Cicero: "Oh the times! Oh the customs!"), the project's first album.

Vrîmuot (Middle High German for "candour") was founded by composer, multi-instrumentalist and singer T.S.. While staying true to the genre's core aesthetics and stylings, his music rather equals a reinforcement and update of old neofolk values, created the DIY-way without any digital tools and unfolding in unusually long, intense narratives of crafty complexity.

Vrîmuot is:
T.S. aka Lupus Viridis - compositions, all instruments, vocals