We have used various musical pieces in our horror story anthology called
"Hayalet Müzik (Ghost Music)".
Then, we organized a poll to see what listeners think about the music we have chosen.

We have two winners who are in BLACK METAL genre! 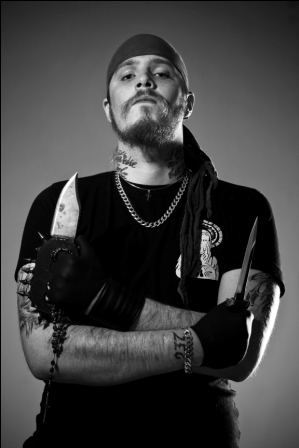 This song is from "Redefining Darkness" album released in 2012.

This song is from Darkness Is My Essence EP released in 2019.


They are both used in my horror story called "Hayalet Peşimde (Ghost, the Stalker)" in the anthology "Hayalet Müzik (Ghost Music)"

Here is the spotify list of the songs starting according to the story order in the book... 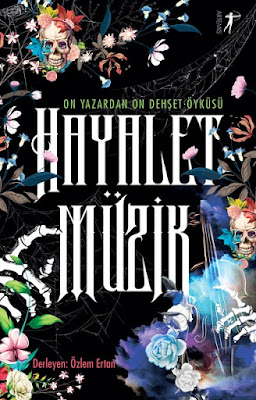 This playlist includes the musical pieces that have taken part/influenced the stories in the horror anthology called “HAYALET MÜZİK (GHOST MUSIC)” compiled by the author Özlem Ertan published in Turkish language by Artemis Publishing House in Istanbul on November 2019.